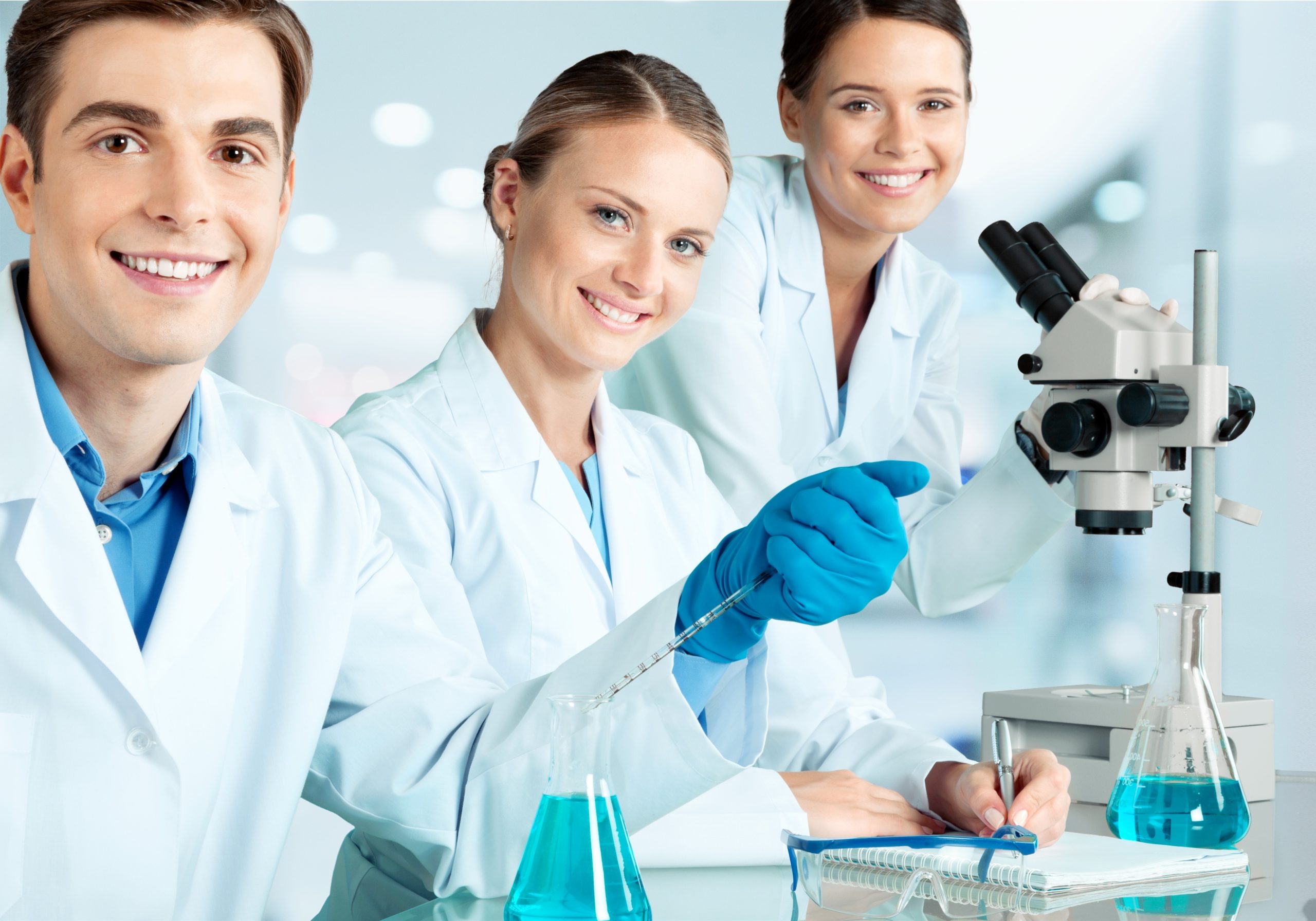 Chemotactic cytokines or Chemokines bind to G protein-coupled receptors and mediate a wide range of biological functions, such as leukocyte adhesion and extravasation. There is a strong relation between tumour cell expression of certain Chemokine receptors and cancer progression, metastasis development and poor prognosis.

Chemokine Receptor 9, CCR9, is naturally expressed in the thymus and the crypts of the small bowel, but it is also overexpressed by CD4+ T-helper cells in T-cell Acute Lymphoblastic Leukaemia (T-ALL), while its expression in normal T-helper cells is rare and low. CCR9 ligand, CCL25, enhances leukemic T-cell proliferation.

CCR9 overexpression has been demonstrated in several tumor types including T-ALL, pancreatic cancer and ovary cancer.

SunRock,in collaboration with CIB-CSIC, has developed anti-CCR9 humanized antibodies that show ADCC and CDC-driven antitumor activity, both in vitro and in vivo, with improved affinity to a new and exclusive human CCR9 epitope.

SunRock’s lead asset, SRB1, is a first-in-class anti-CCR9 antibody, which has shown high efficacy to treat T-ALL and pancreatic cancer in preclinical models.

in vitro
in vivo
Regulatory

in vitro
in vivo
Regulatory

We use (our own and third-party) cookies for personalisation and advertising purposes to create profiles based on your web browsing history, for example, to show you personalised content. You can accept all cookies by clicking "Accept" or configure them in settings.

Strictly Necessary Cookie should be enabled at all times so that we can save your preferences for cookie settings.

If you disable this cookie, we will not be able to save your preferences. This means that every time you visit this website you will need to enable or disable cookies again.

This website uses Google Analytics to collect anonymous information such as the number of visitors to the site, and the most popular pages.

Please enable Strictly Necessary Cookies first so that we can save your preferences!